Indigenous communities, like the Batwas (also known as Pygmies*), in the Congo’s forest have been marginalized as long as they can remember. They had no land to call their own—with dire consequences—until 7 April 2021

*Special Note: One of the indigenous communities discussed in this piece is referred to as “Pygmies” in the Congolese Constitution and other literature but will be called “Batwas” here.

NORTH KIVU, Congo — Sibazuri stands in the maize farm where she has taken refuge. Relief radiates from her face, shielded by a wall at the periphery of the village. Until now she has planted maize with trepidation, afraid that one of the militia groups in the forest might kill her. “I once went to gather firewood when an armed person found me and said that I have no right to live here, no right to touch others, no right to mingle,” Sibazuri recalls. “Because I am a Batwa.” 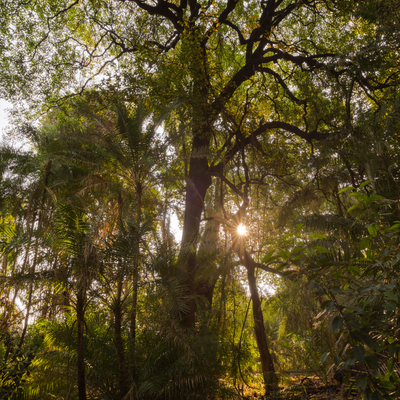 Forests are the primary source of life for indigenous peoples, their inhabitant par excellence.

Over the years, however, they have repeatedly been evicted from their lands due to the creation and expansion of protected areas (such as national parks), without their prior consent or compensation. Another reason is the granting of titles by the government to artisanal and industrial companies in the mining, timber and agriculture sector.

The continuous wars and occupation of areas belonging to indigenous peoples by armed groups have led to increasing insecurity in the area, forcing the marginalized community to leave in search of safety.

Killings and massacres linked to land grabbing are sadly nothing new. Land conflicts opposing the indigenous Batwa (Twa) and the Bantus (Babuluba), such as the Tanganyika one, have been extremely violent. In the case of Beni and Ituri, it was “a war of occupation” by the militia ADF Nalu. In the territory of Monkoto, in Tshuapa, the conflict over land - and the occupation of the land belonging to the Batwas by the Bantu - were bloody.

Twice a week, Sibazuri and other Batwas wake up at 6 a.m. and trek three hours into the forests of Africa’s oldest national park, Virunga. Above them looms the volatile volcano, Nyiragongo. In 1952, when the area became a park, the Batwas were evicted and it was declared illegal to hunt and gather in the area making it impossible for them to sustain themselves. Despite that, they continue to return to their ancestral territory to gather honey, potatoes, and medicinal plants—for their livelihoods.

The Long Road to Recognition

After taking the issue to Parliamentarians, International Land Coalition members in the Democratic Republic of the Congo held consultation sessions across the country in order to inform and collect the opinion of indigenous peoples, local communities and local authorities. As a result, local voices were not only heard but they were able to actively contribute to designing the proposal. Finally, they formed alliances with other influential actors in the country, such as religious leaders, government officials and company executives to mark the United Nations International Day of World’s Indigenous Peoples (held on August 9). “We also initiated several follow-up sessions after the deposit (of the future law) was done,” Diel says.

99% of the deputies present in the hemicycle-shaped building voted in favour of the law. “This is a significant step towards integration and equal opportunities for our fellow human beings and compatriots,” said Guy Mafuta, Member of Parliament, quoted by Ouragan FM, in Kinshasa.

The adoption of the law was preceded by a debate, which raised an amendment on the duration of its application, once it is promulgated by the head of state. According to Article 142 of the Congolese Constitution, a 30-day period is required. Garry Sakata, Member of Parliament, requested for 60 days instead of 30 days.

The amendment was accepted.

The law will not only protect indigenous communities as a whole, but it also marks an important step forward in terms of protecting women’s rights and wellbeing. The negative impact that the abuses have had on indigenous women’s health, education and sense of empowerment have been affecting the whole community.

The central role they play in the life of the community will hopefully be restored and finally protected. “Despite the denunciation of bad practices and violence against indigenous women, Bantu women hardly include them in their advocacy initiatives for the advancement of women in the DRC,” Diel says on the topic of how Batwas women have been affected by the alienation.

With the adoption of the law and its anticipated application, the situation of illegal occupation of the land of indigenous peoples will find a lasting answer. 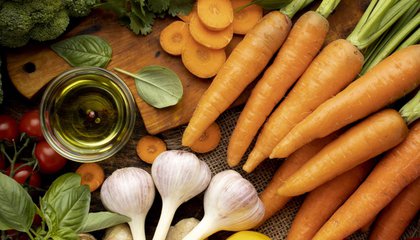 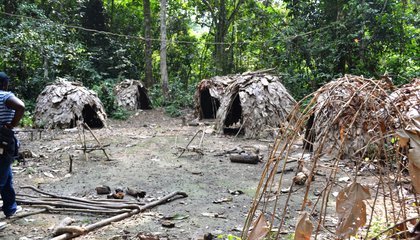 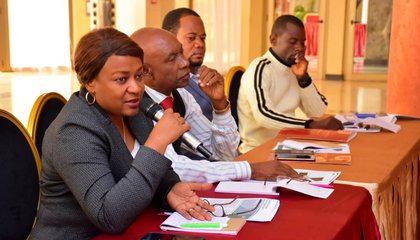 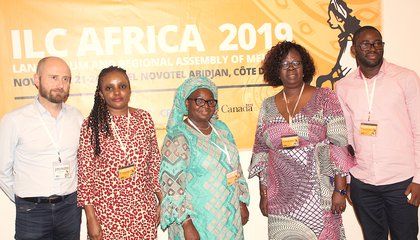 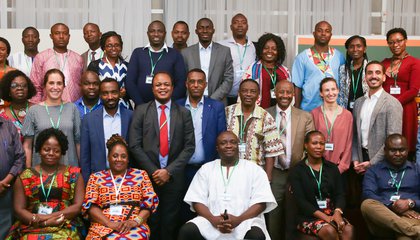 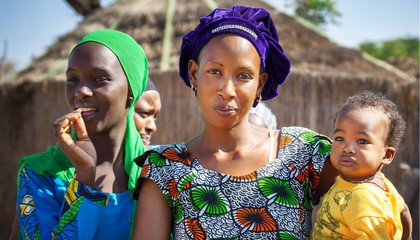 TOOLS FOR LAND GOVERNANCE THAT INCLUDES YOUTH AND WOMEN