We Effect leads women to fight against discrimination in Tanzania

“kizazi cha Usawa kwa Maendeleo ya Tanzania ya Sasa na Baadaye” in Swahili meaning (Generation equality for the current and future development of Tanzania) was the theme of this year’s celebrations. The event brought together representatives from the Ministry of Health, Community Development, Gender, the Elderly and Children, actors in the land sector, partners, community development agents, small holder farmers and housing cooperatives.

To start the day, We Effect, partnered with the Tanzania Women Lawyers Association, MVIWATA Kilimanjaro, MVIWATA Arusha, Uchumi Commercial Bank, Tanzania Home Economics Association and the Mwanza Rural Housing Programme to steer a gender caravan that soldiered across Arusha, Manyara, Misungwi, Ilemeela and Simiyu, covering a total of 2680 kilometers. The gender caravan’s message was clear, it is time to end all forms of discrimination against women, including depriving them rights to land and other resources.

The state of Beijing +25

The commemoration in Tanzania was also an opportunity to use the principles of Beijing +25 to assess the progress made by the Tanzanian government on women’s rights. It gave women an idea about what has been achieved this far and allowed them to build strategies to advocate for the implementation of the 1995 Beijing commitments.

Gender caravan in the Manyara region

For a long time now, the Manyara region has been a hotspot for land issues. Strangely, women are not often in the discussions even though a considerable number of women in this region are farmers. That is why during this caravan WE Effect focused discussions on the urgent need to secure women’s land rights. For instance, among the 58 small holder women farmers present in the caravan, only one woman owns a piece of land.

Discussions during the caravan led to a series of recommendations addressed to respective local governments. It presented a collection of ideas detailing how to better protect and promote security of tenure for women.

Gender Caravan in the Mwanza region

The caravan convened in the Mwanza region which was the heart of the celebrations. Here, the Deputy Minister for Land, Housing and Human Settlements Development, Hon Dr Angela Mabula took part in the event. She discussed the government’s plan to enhance women’s land rights with other women, drawing on the example of the Land Tenure Support Programme (2017 to 2019) where We Effect, and the Ministry of lands collaborated to animate debates.

This celebration marked the beginning of a grand era of advocacy in Tanzania to promote and secure land tenure for women. The caravans ended with communities appointing champions to lead the community-led advocacy which will work towards securing land rights and fight against gender-based discriminations. 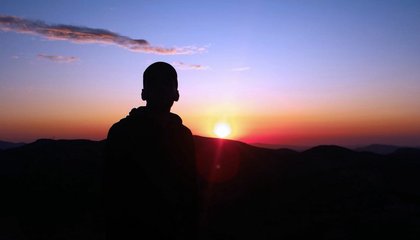 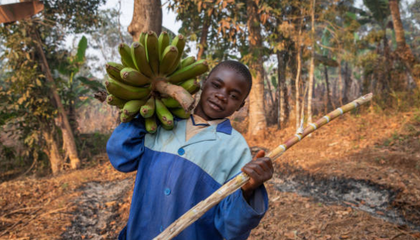 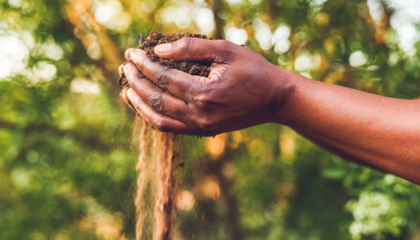 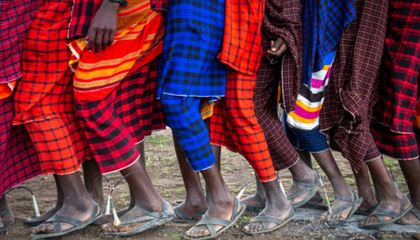